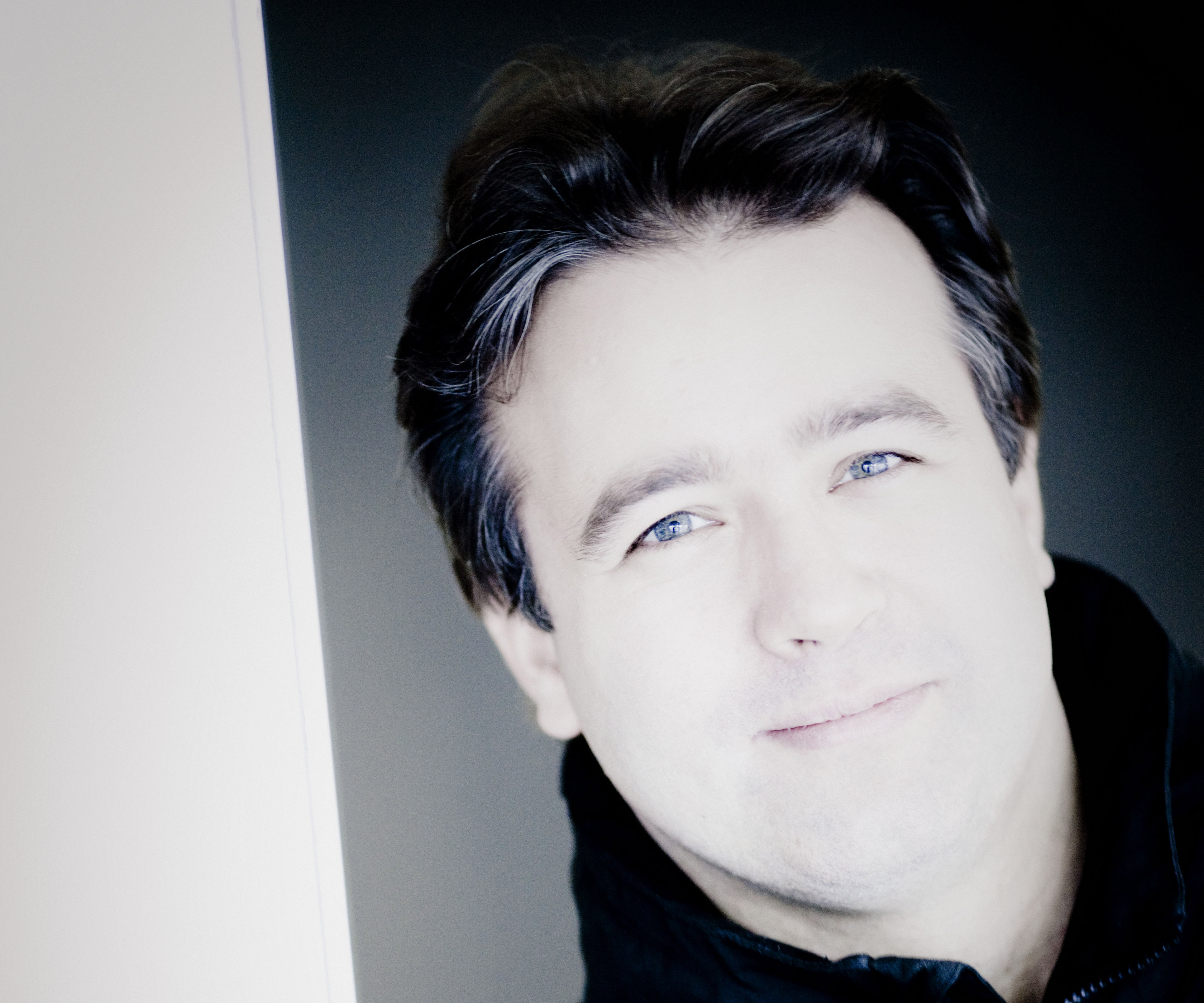 Acclaimed for his highly sensitive touch and technical brilliance, Alexei Volodin is in demand by orchestras at the highest level. He possesses an extraordinarily diverse repertoire from Beethoven and Brahms through Tchaikovsky, Rachmaninov, Prokofiev and Scriabin to Shchedrin and Medtner.

Highlights of the 2019/20 season include appearances with Orchestra dell’Accademia Nazionale di Santa Cecilia and Valery Gergiev, Sydney Symphony Orchestra with Vladimir Ashkenazy, Japan Philharmonic Orchestra and Sinfonica di Milano Giuseppe Verdi with Robert Trevino. He will also appear with the Winnipeg Symphony Orchestra for a special project under the baton of Daniel Raiskin performing a cycle of Beethoven Concertos with the Choral Fantasy.

An active chamber musician, he has a long-standing collaboration with the Borodin Quartet, whom he joins this season for performances at the Southbank Centre and Istanbul Music Festival with trumpeter Sergei Nakariakov. Previous chamber partners include Janine Jansen, Julian Rachlin, Mischa Maisky and Sol Gabetta, as well as the Modigliani Quartet, Cuarteto Casals and Cremona Quartet.

Volodin’s latest album with the Mariinsky label was Prokofiev’s Piano Concerto No.4, conducted by Gergiev. Recording for Challenge Classics, Volodin’s disc of solo Rachmaninov works was released in 2013. He also recorded a solo album of Schumann, Ravel and Scriabin, and his earlier Chopin disc won a Choc de Classica and was awarded five stars by Diapason.

Born in 1977 in Leningrad, Alexei Volodin studied at Moscow’s Gnessin Academy and later with Eliso Virsaladze at the Moscow Conservatoire. In 2001, he continued his studies at the International Piano Academy Lake Como and gained international recognition following his victory at the International Géza Anda Competition in Zürich in 2003.